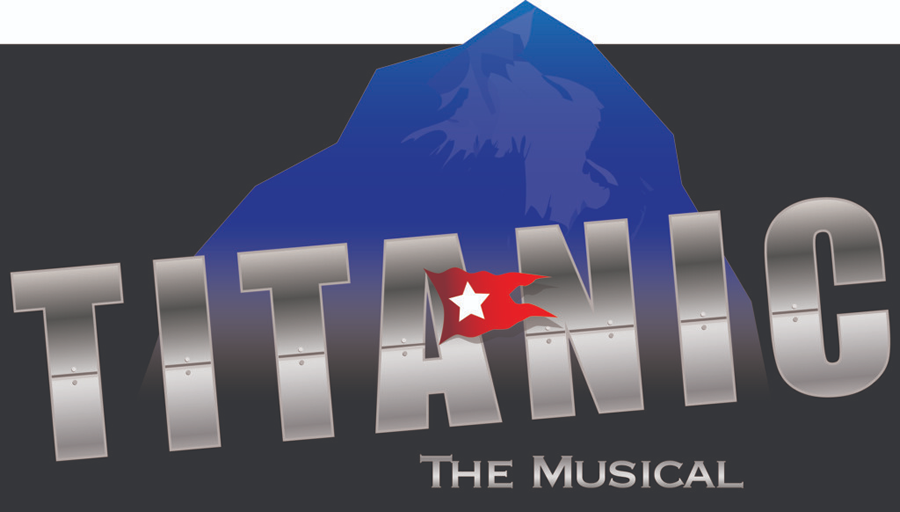 The next production in the 2022 summer season at Rabbit Run Theater is “Titanic, the Musical, Ensemble Version”, opening June 24 and running through July 9.

With the story and book by Peter Stone, music and lyrics by Maury Yeston and orchestrations by Ian Weinberger, “Titanic, the Musical” is a five-time, Tony Award winning production, including Best Musical (1997).

Of the over 2,200 people on board, more than 1,500 perished in the deadliest peacetime sinking of a ship.

“Titanic, the Musical”, is a stirring account of the first and last days of this ship of dreams. Told through the real-life characters, this epic production grips the heart with its depth of human passion and courage.

The show is rated for general audiences. 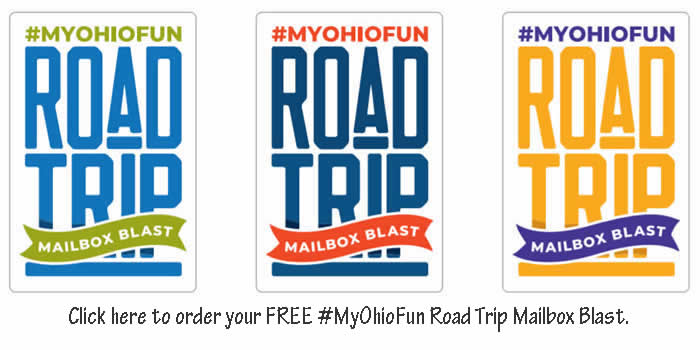