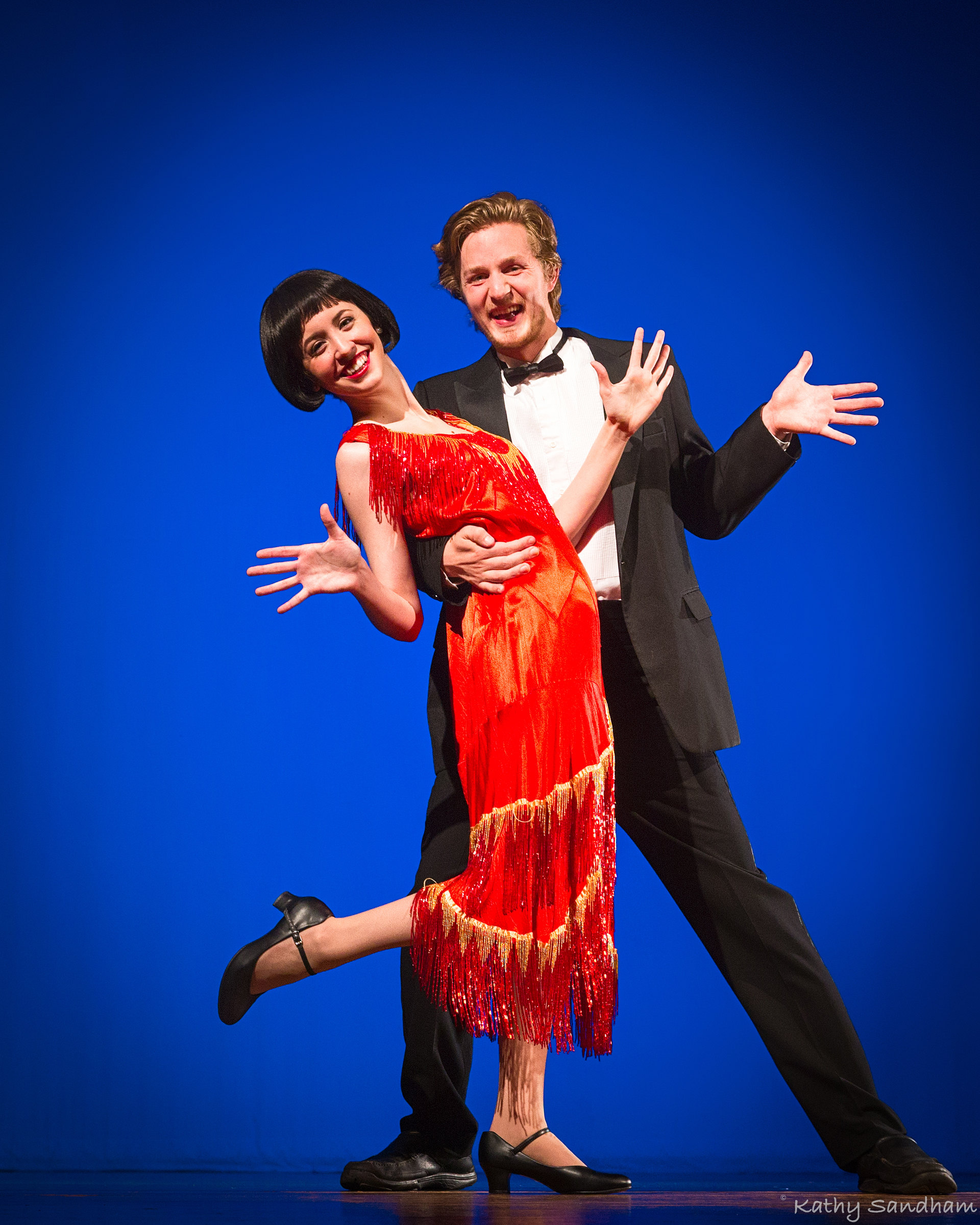 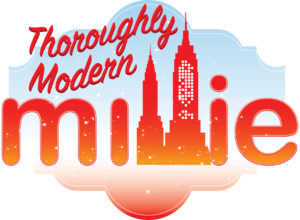 “Thoroughly Modern Millie” is directed by Brint Learned, executive director of Rabbit Run Community Arts Association in Madison.  For the past 20 years, Learned has acted and directed at numerous theaters in Northeast Ohio, including The Fine Arts Association, The Beck Center for the Arts, Lakeland Civic Theatre, Lake Erie College and Ashtabula Arts Center.
“Millie is simply put, pure old-fashioned entertainment,” said Learned.  “With laugh-out- loud characters who touch the heart, and thrilling, toe-tapping musical numbers, Millie is a joyful celebration of life and love.”

“The response to our auditions this season has been gratifying.  Typically, Millie is performed with a cast of 22.  We had so many wonderful performers audition for the production, we decided to fill the stage with talent and expand the cast to 34.”

Playing the role of Millie is Stephanie Harden.  Harden has performed at several theaters in the area including The Beck Center for the Arts, Lakeland Civic Theatre and Rabbit Run Theater.  She has also performed with the Cleveland POPs Chorus.

Playing opposite Harden is Ian Jones as Jimmy Smith, Millie’s love interest.  Jones performed last summer in Rabbit Run’s production of “Hello, Dolly!”  He has also performed with the Dayton Opera and at the Cassidy Theatre.