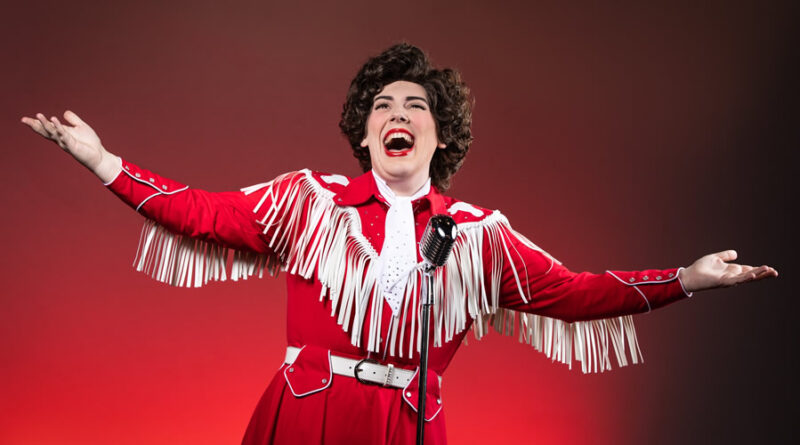 “Always . . . Patsy Cline” is a musical tribute to the country singer Patsy Cline who perished in a plane crash in 1963 at the age of 30. The show is based on a true story about Cline’s close friendship with Louise Seger, a fan from Houston whom she met while performing at a honky-tonk.

Twenty-seven of Cline’s hits are featured in the show including” Crazy”, “I Fall to Pieces”, “Sweet Dreams” and “Walking After Midnight”. The show’s title was inspired by Cline’s letters to Seger, which were consistently signed “Love always… Patsy Cline.”

The show is directed by Brint Learned, who has acted and directed at numerous theaters in the area, including The Fine Arts Association, Rabbit Run Theater, Lake Erie College, Beck Center, Lakeland Civic Theatre and Ashtabula Arts Center.

Musical direction is provided by Jonathan Gordon, who previously served as the musical director for “My Way, a Musical Tribute to Frank Sinatra” at Rabbit Run and has also musically directed at the Geauga Lyric Theater Guild.

“Always . . . Patsy Cline”, created and originally directed by Ted Swindley, runs from May 28 through June 19 and is rated for general audiences.

Playing the role of Patsy is Emily Stack. Stack has performed in a number of productions at Rabbit Run, most recently as the lead role of Donna Sheridan in the 2019 production of “Mamma Mia”.

Cline’s friend Louise Seger is portrayed by Sandy Kosovich Peck. A familiar face at Rabbit Run, Peck has performed in and directed many shows at Rabbit Run as well as the Fine Arts Association. 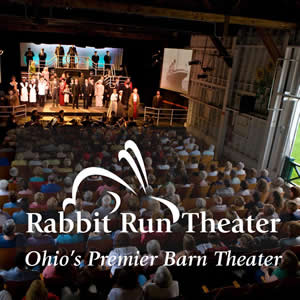 Rabbit Run Theater follows all state-mandated COVID-19 safety protocols in place at the time of each show. 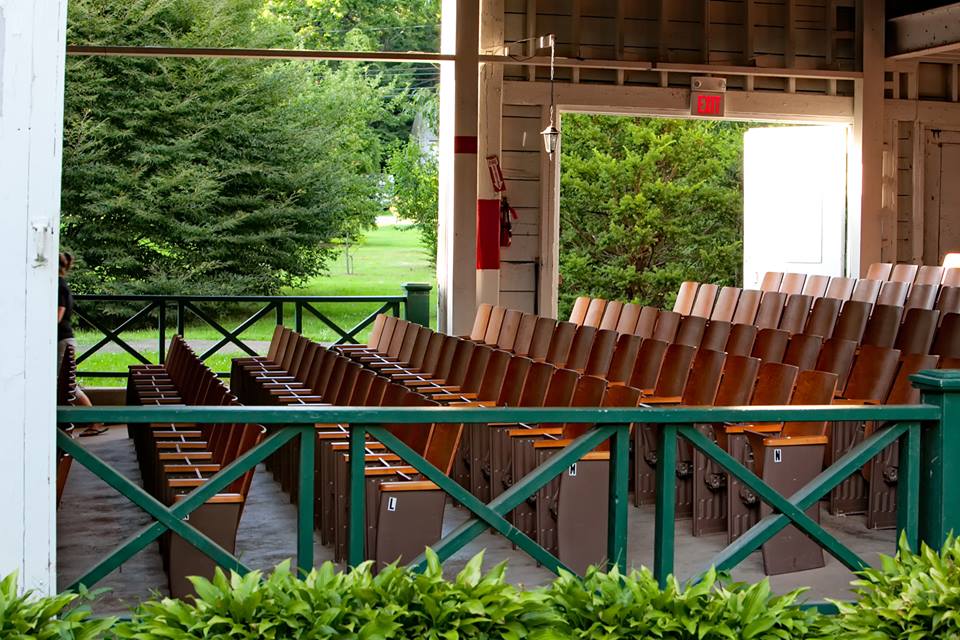 Tickets are required to be purchased in advance.
Dress for the weather. On beautiful days the doors are opened during the productions.
Picnic tables are available.
Limited refreshments are also available.
Parking is free.

Where to enjoy dinner beforehand:

There are two hotels located just off the freeway in Madison. The Hampton Inn and the Holiday Inn Express.  Other options available are Punderson Manor Lodge in Newbury, the Comfort Inn Painesville, Hampton Inn & Suites Mentor and/or Lawnfield Inn & Suites Mentor.  For those who also want to spend  time in Ohio’s Wine Country, we would suggest The Lodge at Geneva-on-the-Lake or The Lakehouse Inn. 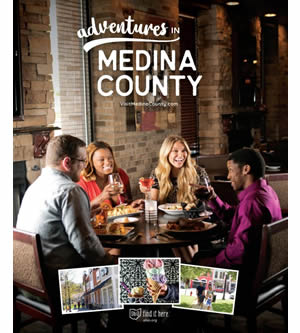 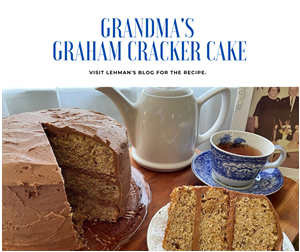 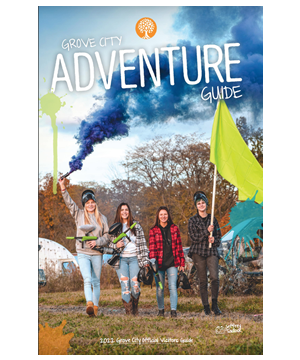 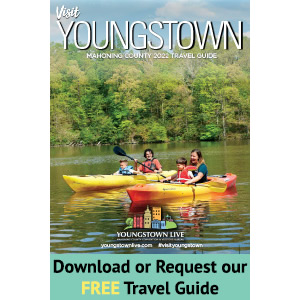 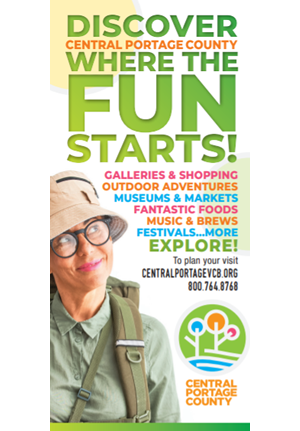 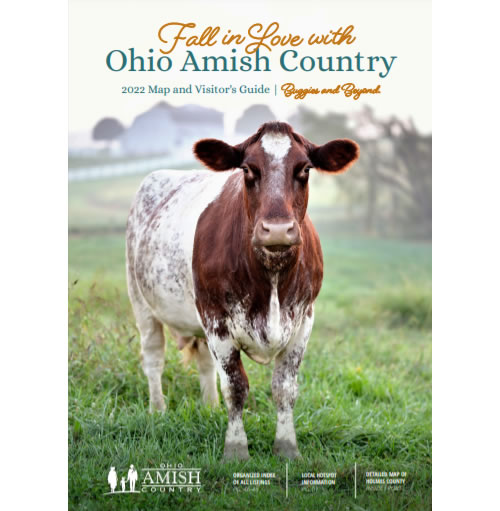 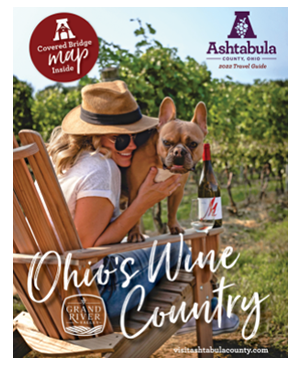 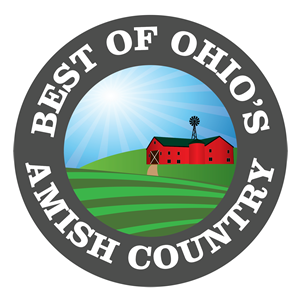 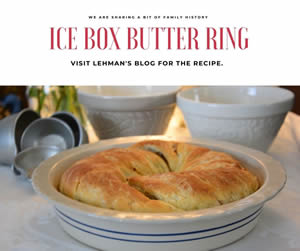 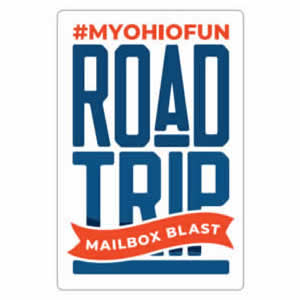 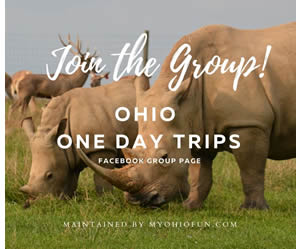